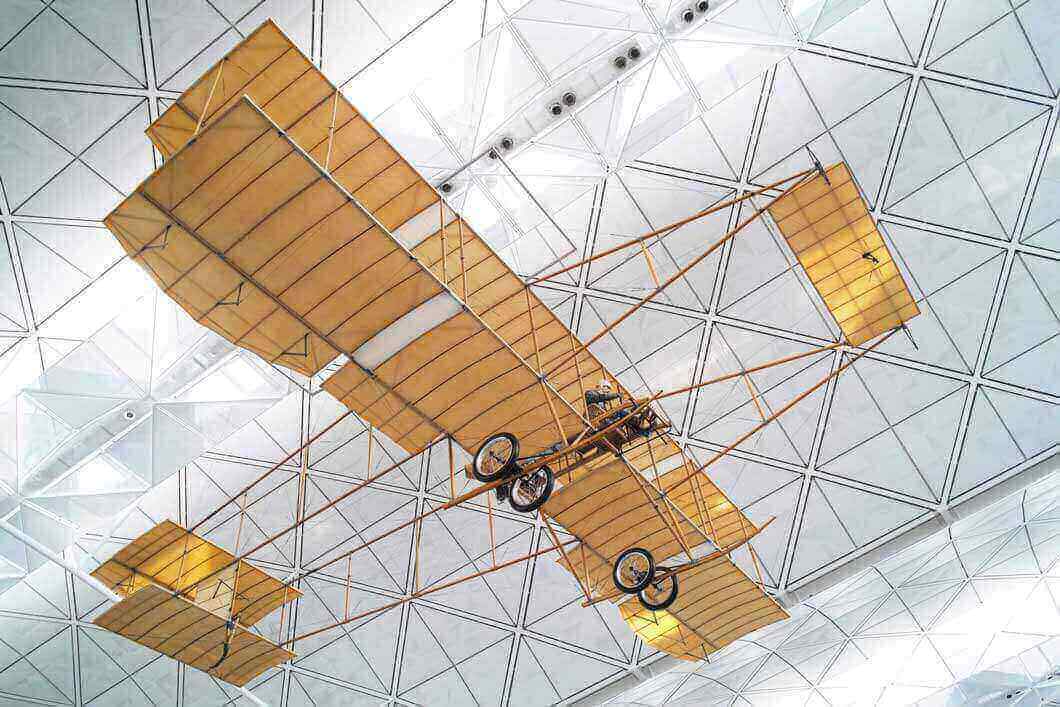 FACC: The Next Generation

FACC apprentices honoured with the Apprentice Award of the Upper Austrian Chamber of Commerce sparte.industrie

Optimally trained and motivated from the first day on, eight apprentices from FACC took part in the annual apprentice competition of the Upper Austrian Chamber of Commerce in sparte.industrie. More than 700 participants from over 90 industrial companies were represented.

Under the motto “Where wings for life grow“, FACC integrates the specialists of the future into the company and imparts know-how.

In order to apply what they had learned in practice and to demonstrate their skills, eight FACC apprentices who are currently in their second year faced the challenge of the examination tasks in this year’s apprentice competition. Sebastian Hij and Nadine Haselgruber, both training to be plastics technicians, offered a splendid performance at the 16th apprentice competition. The task in the competition was to produce a workpiece that demanded the following skills from the apprentices:

The participants had six hours to do so and produced a plastic adaptor using PVC U-plates and pipes. The two FACC apprentices, Sebastian Hij und Nadine Haselgruber, won first and second place in the Apprentice Competition with their outstanding performances.

It‘s a really wonderful feeling when performance is appreciated. My apprenticeship at FACC enables me to actively shape the mobility of the future. Manufactured elements I’ve worked on fly around the world. That’s really cool!“

As an apprentice I am treated as a comrade and colleague. I’ve been so warmly welcomed into the FACC crew and can also take on more complex and perhaps sometimes more difficult and challenging tasks and work. Learning so much every day is simply fantastic.

Further Top Performances
In addition to both prize winners, another six apprentices in their second year at FACC took part in the competition – two employees from the design department, one from the cutting department and three others from plastics technology.

The focus is on people and the success of our enterprise
Training at FACC is more than just an apprenticeship and offers:

Currently 39 apprentices – 12 girls and 27 boys – are being trained in four different vocations.